Minutes:     The minutes of the previous meeting on September 6thwere accepted as a true record. Proposed by Elaine and seconded by Andy

Matters arising:   One item other than those arising in the agenda below. A Bereavement Counsellor will be joining HLG at the AGM. Carlie, through her work with Macmillan, informed the group that Marj Dawson has been appointed as a Link worker with Volunteering in Health dealing especially with end of life issues. She will not have a medical role but rather a pastoral one, working with those diagnosed with incurable illnesses to help them identify and fulfil needs during the remaining time of their life. The exact programme will be tailored to the individual and will concentrate on those areas that are identified by the individual as of importance to them.

Roger Avery has produced several suggested village walks. Roos will look at these and try to devise a measurement scheme for the healthy effectiveness of each walk. It was also suggested that we should work to produce a Heritage Walk in conjunction with the Heritage group. Derek also suggested that perhaps Roger’s walks could be tied in with those village walks produced for the Millennium and he will follow this up. Elaine pointed out that the Norman Family Trust could be approached for funding to provide signage. She also said some of the scouts will be working on producing these walks as part of their D of E work.

Jenny reported that finances were in a fairly healthy state but she was having some problems in setting up online banking facilities to enable her to have sight of the account. Statements seem to be few and far between at present which could in future be a problem

Definition of HLG Financial Year: It was decided that HLG financial year would run from December 1stto November 30th. This would allow time for the accounts to be audited ready for the AGM in January

Trustees: It was decided to increase the number of Trustees from 6 to 8 to include the treasurer and secretary of HLG. The meeting agreed to add Jenny Charlton and Mary Hampson to the board of trustees.

AOB:     i) Elaine had received a proposal for Seated Yoga sessions which she had circulate to HLG members. It was decided to hold the taster sessions offered probably in April. Discussion then centred on how to promote this event and how to target those who would benefit most from them. It needs to be inclusive, especially if we are to apply for funding for this.

ii) Andy reported that progress on the co-location of Teignmouth surgeries is being made with an NHS consultation process taking place in early 2019. It is hoped the new build at Brunswick Street will be completed in 2020.

iii) At the Village Festival in June 2019 HLG & BERT (Bishopsteignton Emergency Resilience Team) will be sharing a gazebo to raise awareness of both groups.

iv)  Defibrillators. Lewis Myers has offered to run some 2.5 hour sessions on defibrillators, strokes & burns at a cost of £10 per person. It was felt that this was a good idea. Sessions will be held at the Methodist Church in Feb/March.  No charge but donations.

v) Scouts. They will be carol singing at the Ring of Bells on Monday 10thDecember at 6 pm (and afterwards at Moors Park & Bishopsteignton House) Money raised will go to Devon Air Ambulance.

Next meeting    AGM 15thJanuary at Methodist Church at 7.30 pm 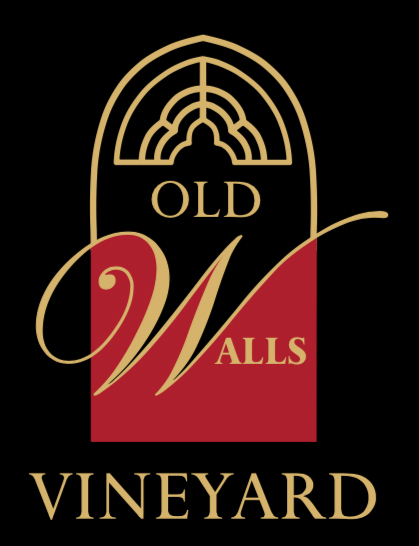 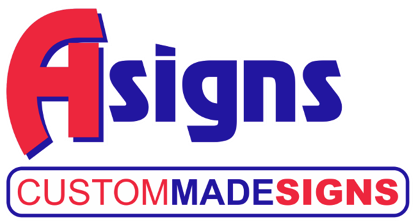 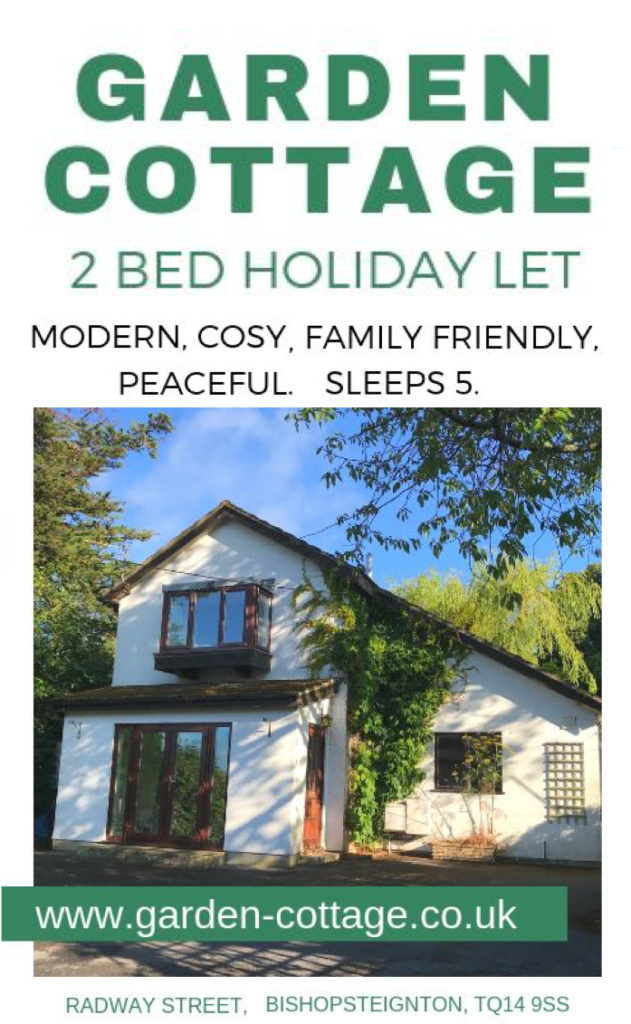 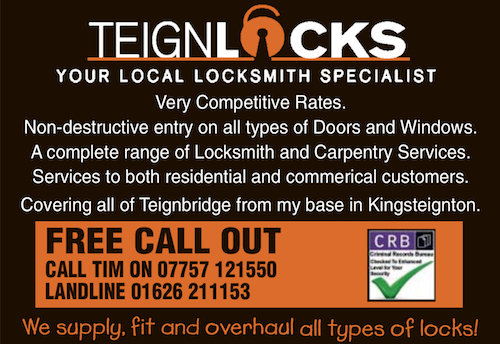 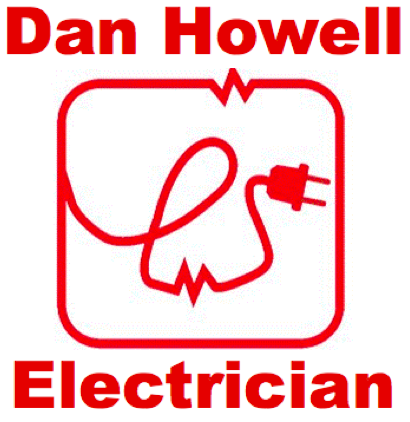 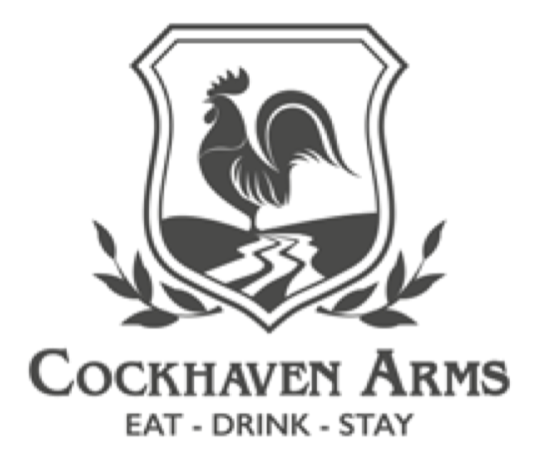 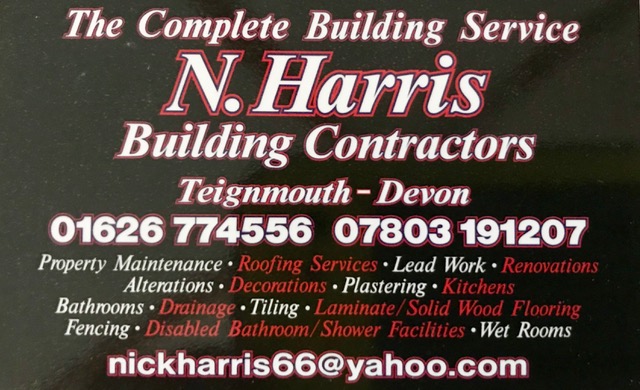 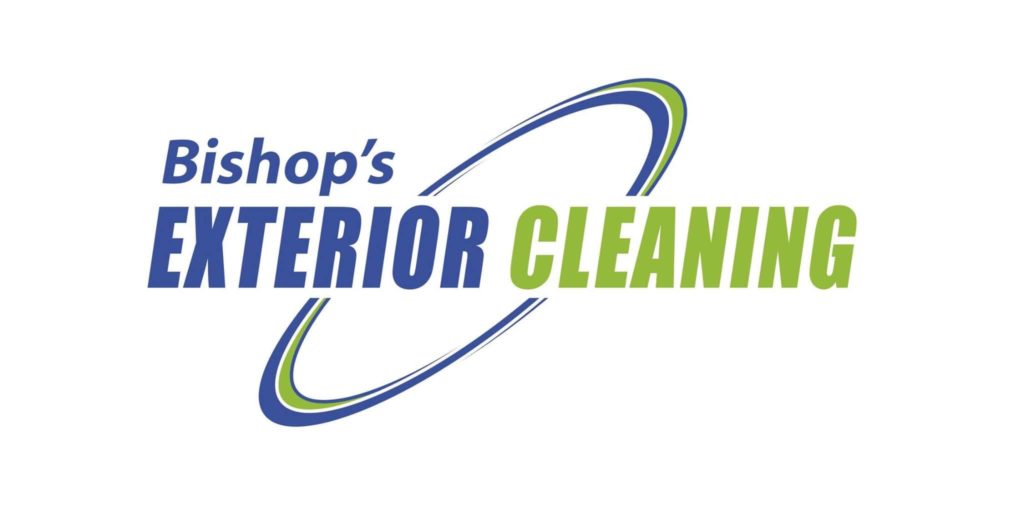 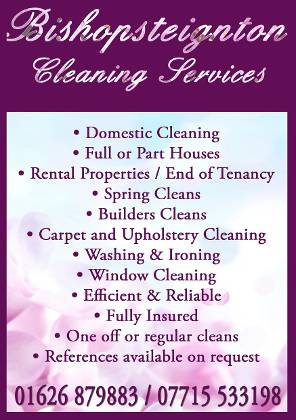 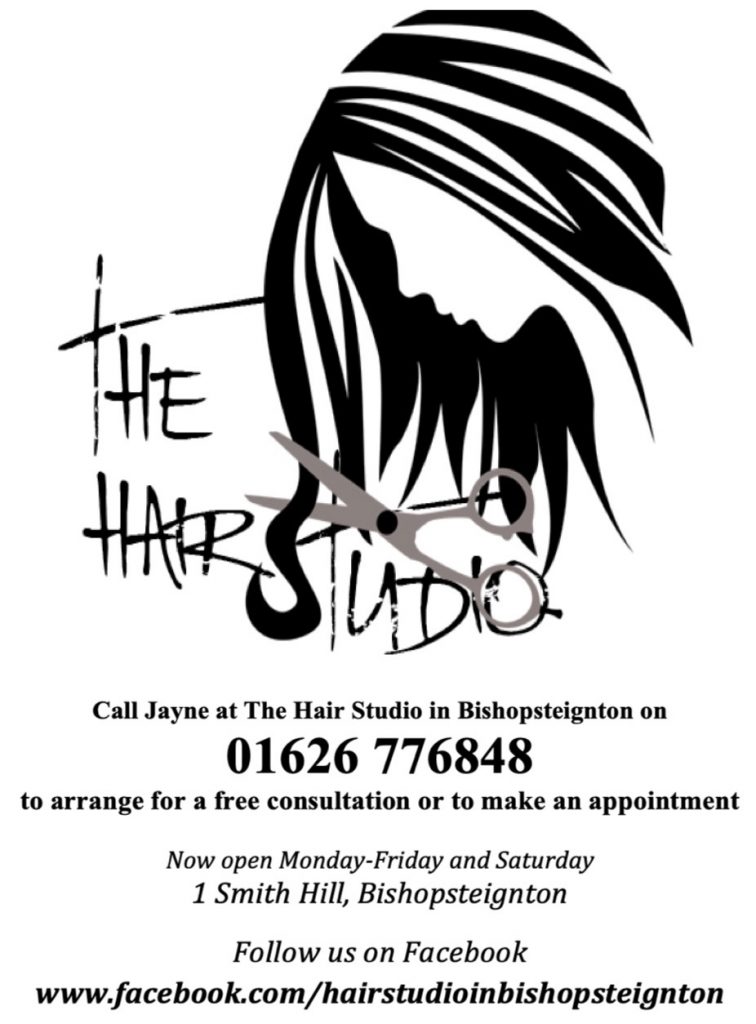 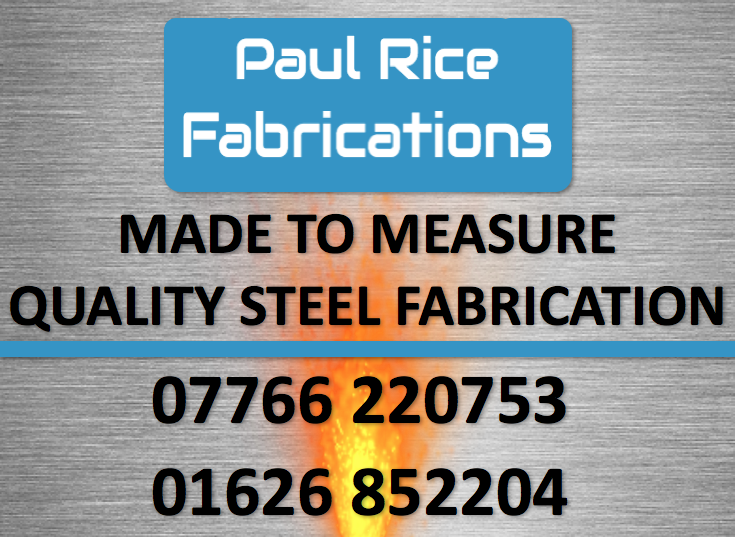 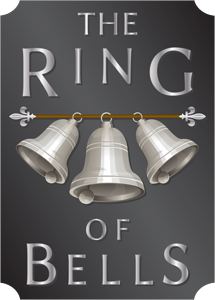 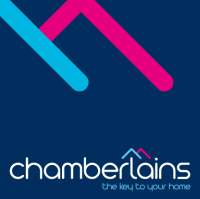 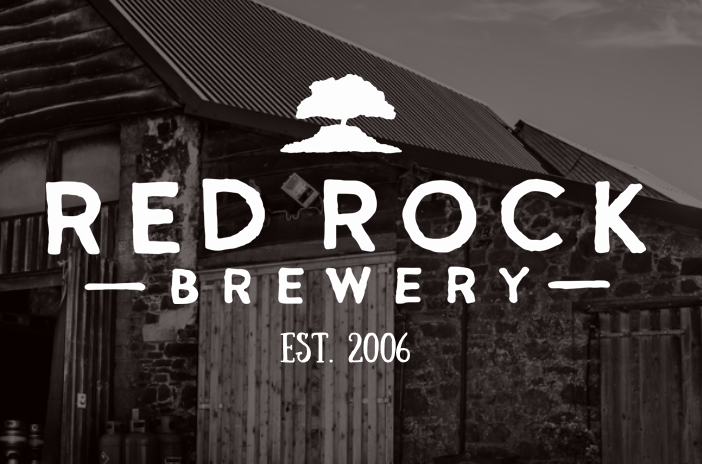 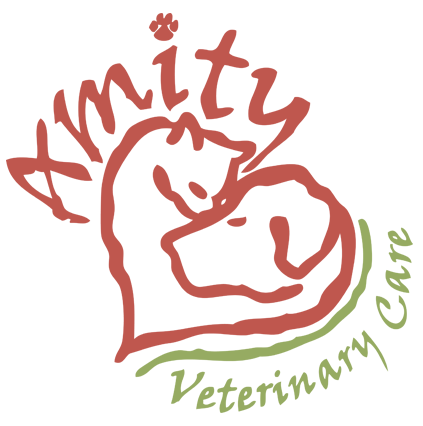 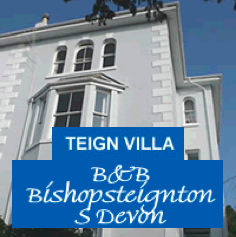