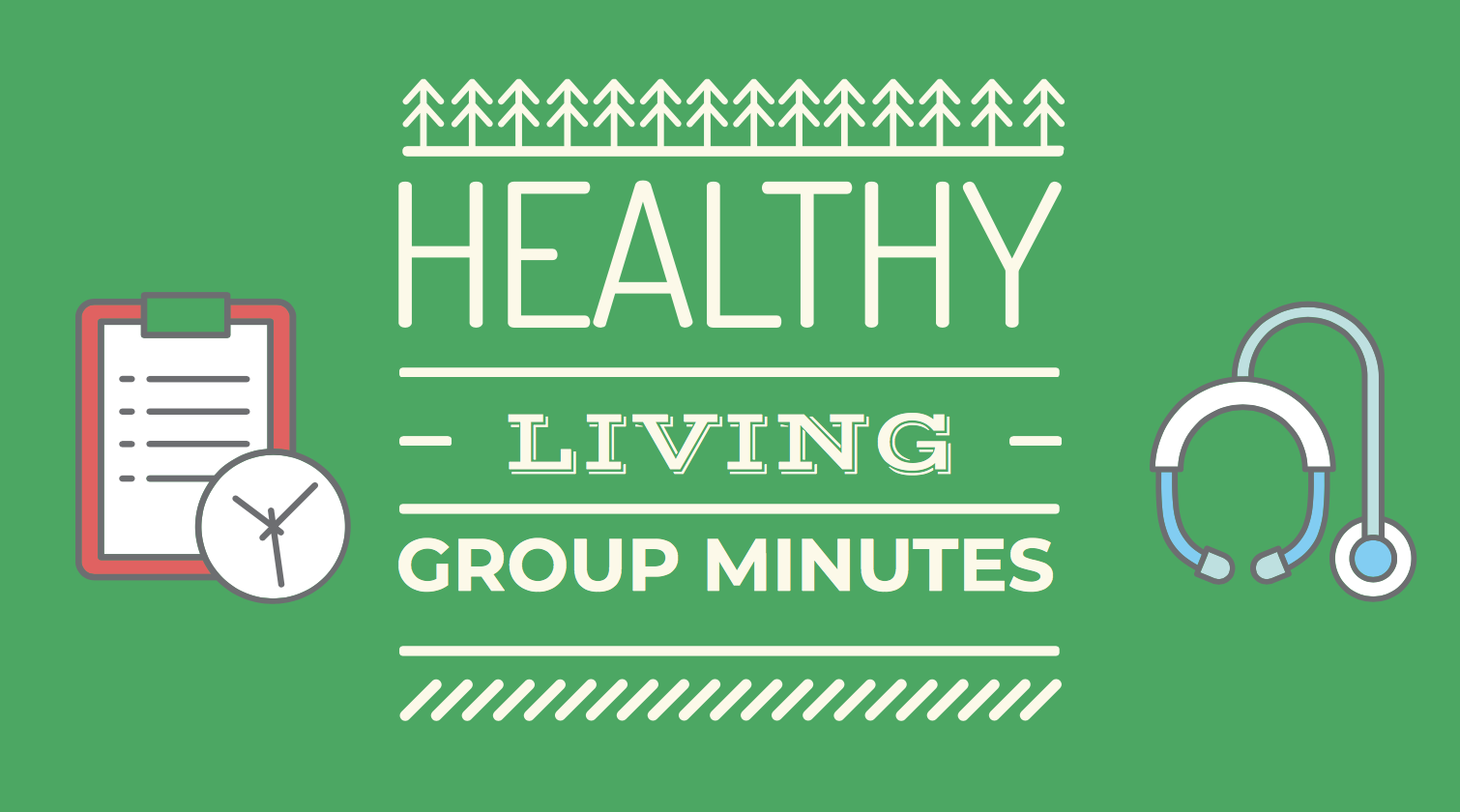 Minutes:     The minutes of the previous meeting on Zoom on June 29th 2021 were accepted as a true record. Proposed by Elaine and seconded by Ann.

Matters arising:   There were no other matters except those already on the agenda.

Clerk to the Parish Council, Kim Ford, is putting in a joint bid with HLG for 2 more defibrillators and friendship benches where people can feel happy to sit and just chat to others around the village.

A donation of £500 is being made by Bishopsteignton Unity Charities for the maintenance of defibrillators and a lady in the village has pledged to raise £1500 as well.

Thanks were given to Lis for all the work she has done.

Finella suggested the possibility of holding an Open Day/Afternoon for people in the village to find out all about Care Watch.

Hope Course – this is being run by Torbay Health Authority and consists of 6 sessions for people to get together and talk about their mental health problems. It will be administered via Kingscare or Volunteering in Health. Social prescribers should be aware of this initiative. Perhaps a future meeting with Carlie, Social Prescribers + a couple of people from HLG could be arranged.

Two trustees will need to stand down at the next AGM. Eddy will be contacting all trustees.

Next Meeting: Wednesday 3rd November at 7 pm by Zoom.